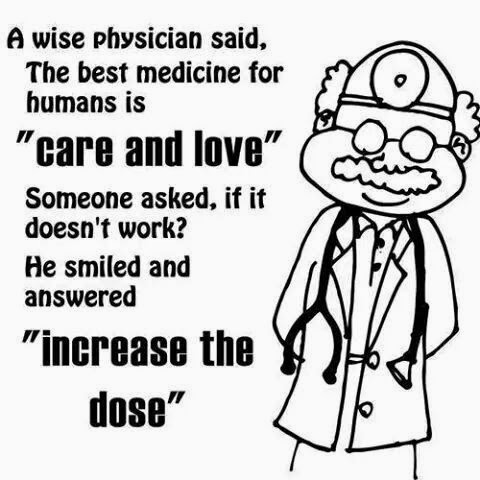 More than 10,000 Army Personal have been left   the Army legally up to now during the General Amnesty period declared by the Army.The amnesty period has started on 02nd of April and due to end on 16th of April.

This General Amnesty Period will continue  during the Sinhala/Tamil New Year Holidays as well the Army has announced.
- April 11, 2015 No comments:

Sri Lanka Freedom Party(SLFP) have been removed from the Party's Central Committee with immediate effect .The Parliamentariens namely Former Ministers Bandula Gunawardene ,T.B Ekanayake,S.M Chandresena and Salinda Disanayake have been informed through letters that they were removed from the central committee it has been reported.

The main reasons behind their removals  are   urging to make  former president Mahinda Rajapakshe as SLFP's Prime Ministerial Candidate for the future general election , their criticisms on 26 SLFP Parliamentarians who had accepted Ministerial Portfolios of the new government and their support to appoint MP Dinesh Gunewardene as the new opposition leader by replacing current opposition leader Nimal Siripala De Silva.
- April 11, 2015 No comments: 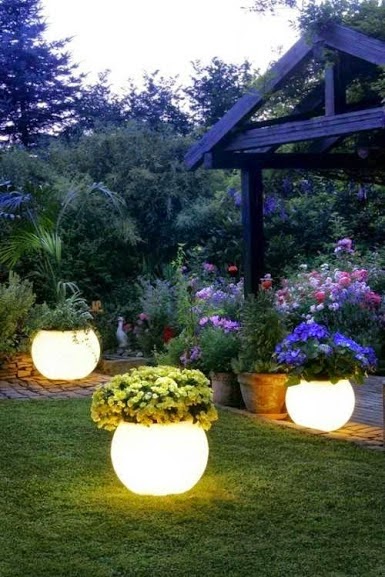