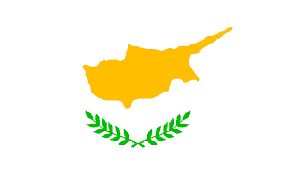 Meanwhile the Ministry Of Foreign Employment has said that foreign  employment bureau will meet the demand of Sri Lankan workers there as the economic crisis there would not effect foreigners.