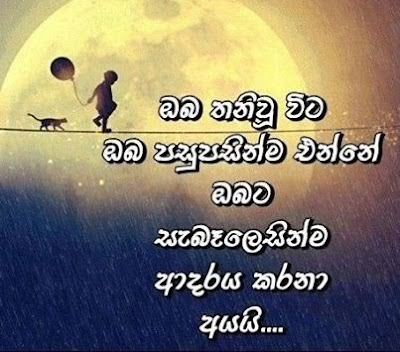 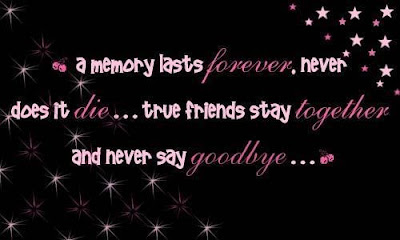 An European Female With 5.5 Killo Grammes Of Cocaine Has Been Arrested At Katunayake Air Port 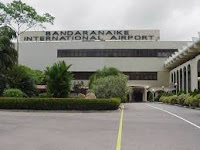 The Air Port Custom Officers have yesterday(14) arrested an European Female with 12 packets of Narcotic Cocaine worth around Rs.85 Million at the Katunayake Bandaranaike International Air Port .

The Packets containing 5.578 Kilo Grammes of Cocaine were concealed inside the covers of story books and fax rolls  that  female has carried with her according to the Custom Officers.

The female who arrived Katunayake International  Air Port from Peru through an Emirates Flight has planned  to fly Cambodia via Colombo and Kuala Lampur at the time of her arrest.
- August 14, 2015 No comments:

FOR MENTAL SATISFACTION- AN OIL PAINTING FROM TAMIL NADU 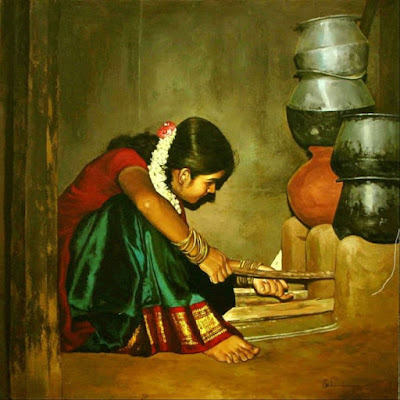 Besides the Court Order ,President Sirisena as the Chairman of  Sri Lanka Freedom Party(SLFP) suspended the membership of both secretaries according to powers vested him through the Party's Constitution.

Both Susil Premjayantha and Anura Priyadarshana Yapa  conducted a press briefing this morning and announced that six out of seven senior SLFP Politicians that President has named for Prime Minister's Post if the UPFA wins the forthcoming election have decided not to accept the premier post.They also requested the President to appoint former President Mahinda Rajapaksha as the prime minister if UPFA wins the election.

According to the Political Critics the latest developments which clearly divided the SLFP in to two groups in the wake of forthcoming election it will affect the vote base of SLFP and UPFA severely .
- August 14, 2015 No comments: 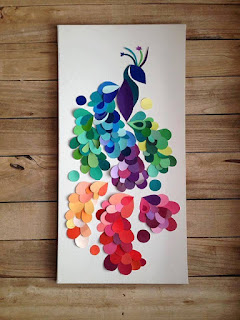 By reacting to the letter sent by President Maithripala Sirisene to former president Mahinda Rajapakshe yesterday by urging that the president will be never appointed former president as the prime minister if the United Peoples Freedom Alliance(UPFA) wins the forthcoming election,Both the Senior politician of Sri Lanka Freedom Party(SLFP) John Seneviratne and the UPFA Secretary Susil Premjayantha have said today(14) that there's no other suitable person to hold Prime Minister's Post of the next government other than former president rajapakshe.

Addressing the media today (14) in Colombo ,Senior Politician John Seneviratne has said that the seven senior politicians that president has been named as the suitable candidate for prime minister ship have decided not to accept the prime minister's post.

According to  secretary to the UPFA Susil Premajayantha all party leaders of UPFA have sent a letter with their signatures to the President  indicating that if UPFA wins former president rajapakshe  should be appointed as the  prime  Minister'
- August 14, 2015 No comments: 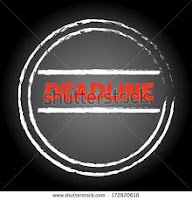 The election campaigning for the Parliamentary Election scheduled to be held on 17th of August (Monday) will be ended at 12 in the midnight tonight .

Engaging  in any election campaign activity after midnight tonight will be illegal according to the Election Secretariat.

As the deadline for campaigning nears the two main parties contesting for the forthcoming election the United National Party(UNP) and United Peoples Freedom Alliance(UPFA) are preparing to conduct their final  rallies which are scheduled to be held in Maradana(In Colombo) and in Kurunagala(In North Western Province) respectively.

The final rally of the UNP will be held under the patronage of it's leader Prime Minister Ranil Wikaramasinghe at Maradana tonight and the last rally of UPFA'S election campaign is scheduled to be held at Kurunagala with the participation of their campaign leader the former president mahinda rajapakshe.

The final rally of the leftist Janatha Wimukthi Peramuna(JVP) is due to be held at Aluthkade Kunction in Colombo this evening under the patronage of it's leader Anura Kuamra Dissanayake.
- August 14, 2015 No comments: