The Meteorological Department has announced today (01)that thunder showers will be expected in drought hit Northern and Eastern parts of the country mostly during afternoons in coming days.The monsoonal showers will be occurred in South West,Western,Sabaragamuwa ,North Western and Central Provinces Met Department has said.

As winds exceeding  the speed of 60 kilo meters per hour will be assisted with the thundershowers in Central Hill areas  ,people living in .there are advised to be taken precautionary measures to minimize the damages caused by lightning.
- August 01, 2014 No comments: 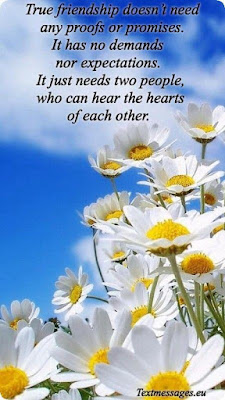