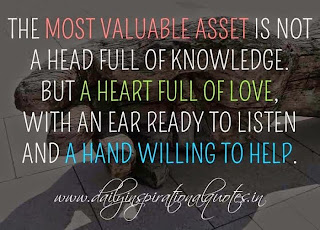 Former Trade  Minister Johnston Fernando who was arrested this evening on fraud allegations leveled against him was remanded until tomorrow(06)  by the Colombo Chief Magistrate Gihan Pilapitiya  after the former minister was produced before the Colombo Magistrate Court.

Magistrate Pilapitiya has also  instructed the Police Financial Crimes Investigations Division to produce the Former Minister to the Kurunagala Magistrate Court for next hearing.The Former Minister Fernando was arrested this evening after the Police Financial Crimes Investigations Division had summoned him over the allegations leveled against him on misappropriations at Sathosa Lanka Limited.
- May 05, 2015 No comments:

Former Trade Minister Johnston Fernando was arrested by the Police Financial Crimes Investigations Division this evening on an allegation leveled against him when he was the Minister  on not paying Rs.5 million for the supplier for purchasing goods to Sathosa Limited.

The former minister was arrested after summoned him for 5 hours at the Police Financial Crimes Investigations Division headquarters.He is due to be produced before the Hulftsdorf Court this evening.
- May 05, 2015 No comments: 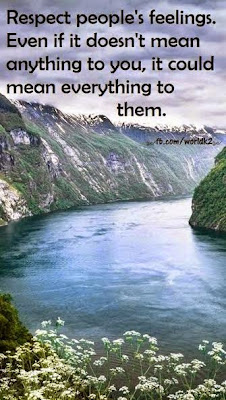 The request made by the lawyers of  suspects to allow them to be admitted to the merchants ward of the Colombo National Hospital until 07th of May was turned down by the Magistrate.The magistrate had instructed the lawyers of the suspects to make a request regarding admitting to a ward to the medical officer in charge of the Prisons Hospital.
- May 05, 2015 No comments: