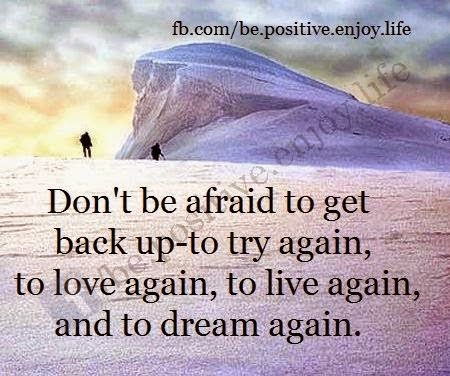 The Bribery Commission has today(16) recorded a statement from the Governor of the Central Bank Arjuna Mahendren over the controversial treasury bond issue .The Sri Lankan born International Banker who was appointed as the Central Bank Governor after President Maithripala Siresena came to power gave a statement to the Bribery Commission from 9 A.M to 3.30 P.M today in connection with the bond issue it has been reported.

The Central Bank Governor was charged on helping a firm of his son in law to make some controversial deals on treasury bonds.

After the case was revealed President Maithrpala Sirisena has appointed a three member committee on last March to probe on the treasury bond issue.
- April 16, 2015 No comments:

The Former leader of the leftist Janatha Wimukthi Peramuna Party  -JVP (Peoples Liberation Front)  and it's  International Affairs Secretary  Somawansha Amarasinhe has today (16) said that he will resign from the Party to form a new Party .Addressing the media at JVP Headquarters in  Palawatte -Colombo Mr.Amarasinha has told that he will submit his resignation letter to the  party very soon.

Speaking on his decision to form a new party after resigning from JVP he has said that the aim of forming a new party is to give some hope to those who are not satisfying with the behavior of JVP .

The former JVP Leader has also revealed that under the current political situation JVP is the only party which can win over the people but the party it self missing golden opportunities .Therefor he has decided to quit from JVP to form a new party Mr.Amarasinhe has further added.
- April 16, 2015 No comments: