THOUGHT OF THE DAY-MAKE YOUR LIFE MORE MEANINGFUL 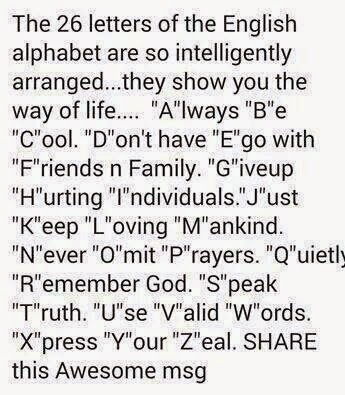 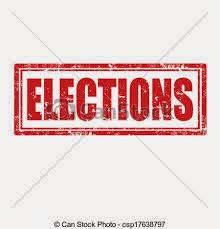 President Maithrpala Sirisena has said today(18) that he will dissolve the Parliament and the General Election will be held only after the proposed Constitutional Reforms were implemented.Addressing  the Media Institution Heads during a break first meeting held today (18) hosted by the President himself he has said that the conducting  of a general election is one of the key promises made  by him during the presidential  elections campaign and he will fulfill that promise soon.

The President has said that the date for the General Election will be decided soon after the Constitutional Reforms were enacted .

However both the United National Party (UNP)lead by Prime Minister Ranil Wikramasinha and leftist Janatha Wimulthi Peramuna(JVP) are on the view that the Parliament should be dissolved by 23rd of April and General Election should be held afterwards.The term of the current Parliament will be ended on 23rd of April this year.
- March 18, 2015 No comments:

Sri Lanka Is At TB Risk Due To The Unidentified 4000 TB Patients Living In The Society-Dr.Samaraweera 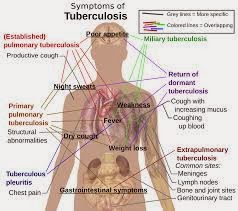 There's a Great Risk of spreading Tuberculosis(TB) Island wide  through the unidentified
4000  TB patients found as living in Sri Lanka according to Dr.Sudath Samaraweera the Deputy Director Of National Programme Of TB Control And Chest Diseases.

Addressing a Media Seminar On TB held at the Health Education Bureau In Colombo this morning Dr.Samaraweera has said that within next five years Sri Lanka will be  treating around 50,000 TB Patients and majority of them belongs to the productive ages.Around two third of these Patients will be males above 15 years old he has stressed.

By the end of last year(2014) for Sri Lankan Population of 100,000 there were 46.5 TB Patients and 43% of these patients have been reported from the Western Province Dr.Samaraweera has stressed.

Continuous Cough lasting 2 to 3 weeks,Cough with Bleeding ,Breathing Problem and Chest Pain are the main symptoms of TB and it cant' be correctly identified through a Chest X Ray which most of the chest physicians are recommending to their patients Dr Samaraweera has said." TB patients can correctly identified through a sputum test " he has revealed.

Meanwhile the Chest Physicians have said that within next 20 years Doctors will treat around one billion TB Patients globally,At the moment 59% out of the total number of TB Patients that reported annually have been reported from 8 Asian Countries while majority are from India it has been revealed.
- March 18, 2015 No comments:

Government Hospital Nurses and 16 categories belongs to Professions Supplementary To Medicine(PSM'S) and Paramedicals have decided to launch an Island wide token Strike on 26th of March(Thursday) by demanding DAT(Disturbance,Availability and Transport)Allowance according to the Joint Confederation of Nurses-PSM'S And Paramedicals .

The Executive Committee of the Joint Confederation which met today have decided to launch this token strike which was postponed from last Thursday(12).According to the Co-Convener of the Confederation Saman Ratnapriya as both the Health and Finance Ministries have not able to grant a fair solution for their demand the trade unions attach to the Joint Confederation have no other option than going for a strike,The Strike will be commenced from 7 a.m on Next Week Thursday and will be concluded on Friday on 7 a.m.
- March 18, 2015 No comments: