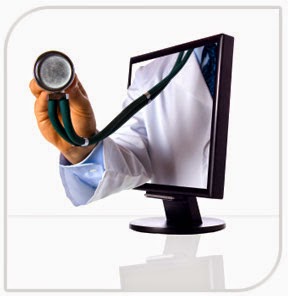 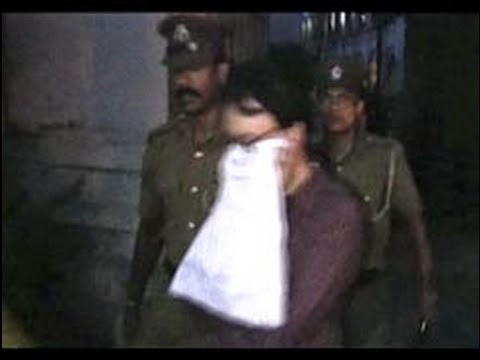 The Colombo Magistrate Court has further remanded the MBBS Doctor Nimal Gamage who was arrested over the death of a Lady Doctor P.A Priyangi who died at his cosmetic surgery clinic in  Colombo-04 last week, until 25th of August.The Colombo Additional Magistrate Mohommad Shabdeen has today (18) ordered to re  remand Dr.Gamage after he was produced before the court this morning.

The Lady Doctor who  died after administering an injection to her neck by  the suspected doctor had went to the clinic to underwent a cosmetic surgery on removing the black skin under her eyes Police Investigations have revealed.
- August 18, 2014 No comments: