THOUGHT OF THE DAY -2 FROM INSPIRATIONAL QUOTES 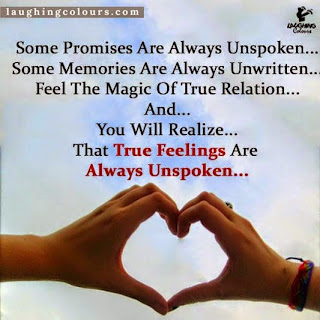 The Cabinet has today decided not to extend the terms
of local government bodies after 15th of May.

Government will appoint a special committee to inquire on the fraudulent activities that  occurred in some local bodies after they are dissolved Minsiter Amaratunge has said.
- May 09, 2015 No comments:

During last few days The  Bodu Bala Sena Organization has continuously accused that the Minister Rishard Badurdeen is engaged in clearing the forest in Wipattu to settle Muslim People there.However the Minister has denied of any involvement on the issue and challenged that  if someone proves he has been involved on this he will be resigned from his ministerial post.

Meanwhile President Sirisena has also instructed the secretary of the Environment Ministry to probe on the complaint.Per the instructions of the president sirisena the  Ministry Of Environment has decided to investigate on the deforestation and clearing the lands near Wilpattu Parthe ministry sources have said.
- May 09, 2015 No comments: 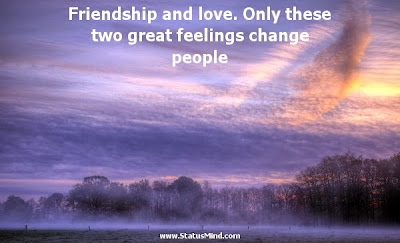 The MP of the opposition United Peoples Freedom Alliance(UPFA) Sajin Vaas Gunawardene has been informed to appear before the Criminal Investigations Department(CID) on Monday(11)  to provide a statement regarding certain missing  vehicles belonging to the Presidential Secretariat.

The CID has questioned the MP Gunawardene on last February over corruption charges leveled against him including earning luxurious assets and properties during the previous government.He was also charged of purchasing luxurious vehicles including helicopters. 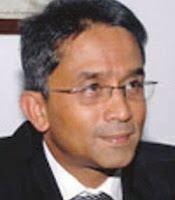 The Police Special Investigations Unit has today(09) arrested and remanded the former Chief Operating Officer of  Sri Lanka Reconstruction and Development Agency (RADA) Saliya Wikramasuriya over an allegation leveled against him on cheating Rs.169 million from Tsunami Housing Funds.He was remanded until 12th of May by the Colombo Fort Magistrate after produced him before the Magistrate Court.

The money that the former Chief Operating Officer of  RADA has cheated have been received to build houses for the people in North and East who lost their homes due to the Tsunami that struck ed Sri Lanka on 2004.
- May 09, 2015 No comments: