The Attorney General's Department has yesterday(24) informed the Colombo Magistrate Court that arresting the former chief Judicial Medical Officer(JMO) in Colombo Dr.Ananda Samarasekare  who had performed the post mortem of the murdered former Rugby Player Wassim Thajudeen is possible .

According to the Deputy Solicitor General Dilum Ratnayake the investigations on the former Rugby player's  murder still goes on and Dr.Samarasekare can be arrested over misplacing some of the bones of former Rugby player.The court was informed on this yesterday(24) when the case on Wasim Thajudenn's murder was taken up for hearing.
- August 24, 2017 No comments:

A No Confidence Motion Was Handed Over Agaisnt Health Minister Dr.Senaratne

A no confidence motion signed by 39 Joint Opposition MP's against Minister of Health and Co -Cabinet spokesman Dr.Rajitha Senaratne was handed over to the speaker Karu Jayasuriya by the Joint Opposition group yesterday(24).

The no confidence motion was submitted against the Health Minister Dr.Rajitha Senaratne regarding the corruption allegations leveled against him and the poor manner he dealt  on the SAITM Issue the Joint Opposition has said.
- August 24, 2017 No comments:

New Ministers Of Justice And Buddha Sasana Were Appointed

Minister of Justice and Buddha Sasana Wijedasa Rajapakshe had been removed from his Ministerial Portfolio by the President on last Wednesday (23) over allegations leveled  against him by the backbench MP's  of the governing United National Party (UNP)on delaying to take legal action against many of the accused MP'S of previous government already  proved as  guilty over the charges .
- August 24, 2017 No comments:

Cabinet Approved A Proposal To Legalize Abortions Under Two Conditions

Cabinet has given approval to legalize the abortion

among women based on two facts  .

Accordingly abortion will be legalized when a female is  pregnant as a result of a sexual abuse and when child has been identified as disable the authorities have stated.

Now the draft has been submitted to the parliament for approval it has been revealed.
- August 24, 2017 No comments: 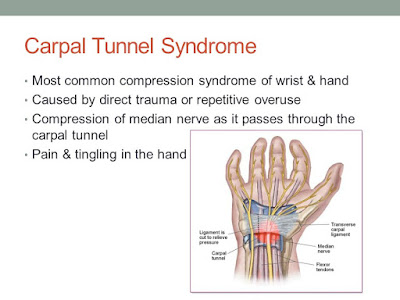