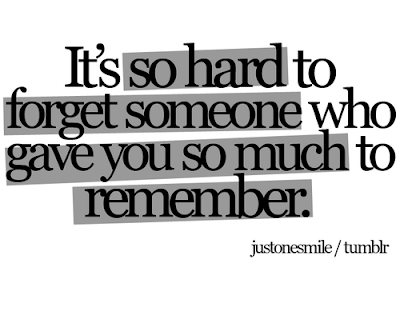 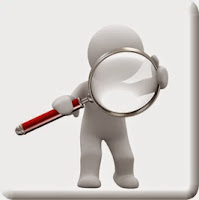 The Minister Of Tourism And Sports Navin Dissanayake has appointed a three member committee to investigate on the fraudulent activities said to be committed  by the previous executive committee members of the Sri Lankan Cricket Interim Committee.

The Committee comprising of  Ravi Algama,Jaliya Bodhinagoda and Waruna Mallawaarachchi had met for the fist time today(26) at the Sri Lankan Cricket Headquarters. 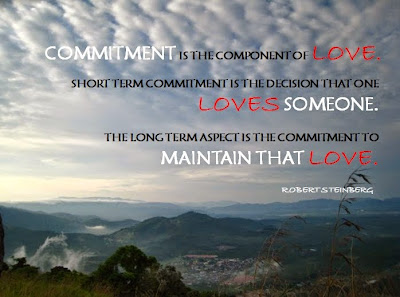 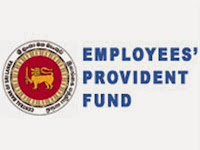 All  workers who have  completed ten years in service will be able to take 30% of their Employees Provident Fund(EPF) Money with effect from tomorrow(27) according to the Ministry Of Lab our.Those workers who are having not less then Rs.300,000 in their EPF will be eligible for this concession the Ministry  has said.

The eligible workers can take 30% of their EPF Money for housing construction work and settling hospital bills.The applications for the concession will be issued from 10 a.m tomorrow(27) through the Labour Ministry according to the Minister Of Labour S.B Nawinne.

Earlier this concession of taking 30% of the EPF Money has been granted only to those who are over 55 years and to married women only.

President Maithripala Sirisene who have visited Jaffna this morning had pledged that all the accused suspects of  Gang Raping and killing of  a 18 year old School Girl of  Punguduthiv area in Kayets(Northern Province) will be severely punished trough a Special Court if need arise.

President has also met the mother of the deceased school girl and discussed on the situation.

The kidnapping,Gang Raping and killing of a 18 year old School Girl has triggered violence in Jaffna as a section of people gathered last Wednesday in front of the Jaffna Court Complex have stoned the court building , damaged public properties as well as assaulted the police officers when the nine suspects of the gang rape case have brought to the court.

Around 130 persons were arrested and remanded over engaged in an unlawful way of protests in front of the Jaffna Court Complex.

All the lawyers in Jaffna have launched a   Strike by opposing the attack on Jaffna Court Complex.
- May 26, 2015 No comments: