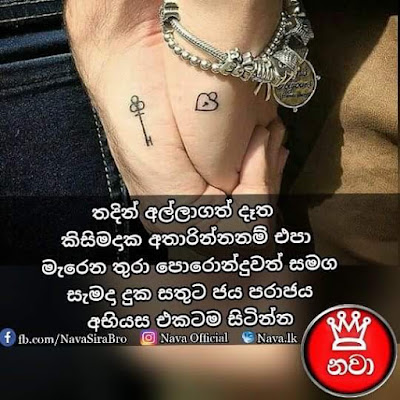 Selfieccino-Putting Your Face On A Coffee 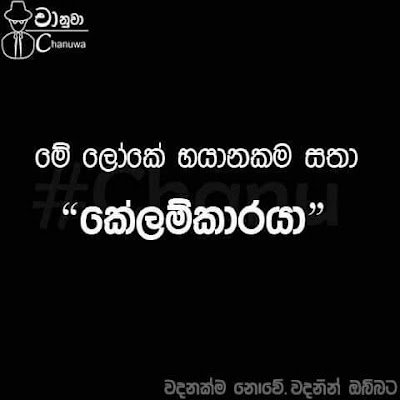 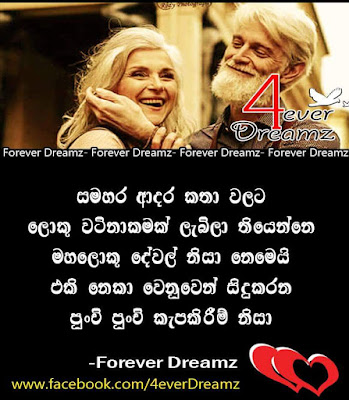 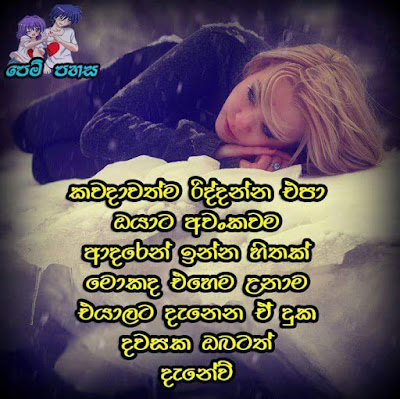 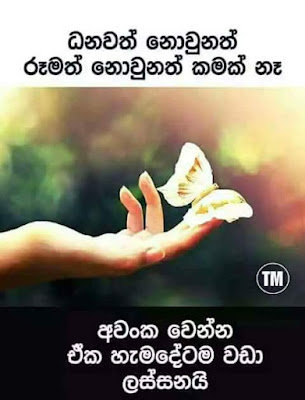 Plantations Minister Navin Dissanayake is due to leave

for Russia shortly to discuss with Russian authorities over the ban they have imposed on Sri Lankan Tea and several other plantation products  after detecting   a variety of insects in a Tea shipment exported to Russia according to the Ministry Of Plantations.

Minister Dissanayake is due to hold discussions with Russian authorities over the ban and try to sort out things the Ministry has stated.

Due to the detection  of a variety of Insects in the Tea shipment and used a container  which previously used to transport cereals to store the Tea ,Russian Author ities have temporarily banned importing of Tea and several other plantation products  from Sri Lanka.

However according to the Ministry Of Plantations the container which had been reported as storing the exported stock of Tea to Russia does not belonged to Sri Lanka.

A Lorry Assistant was killed after a Lorry he was

travelling in veering off the road and crashed in to a tree as a result of the Heart attack suffered by the Lorry driver at Puliyankulama area on Jaffna-Kandy A-09 Road.

The Lorry driver who had suffered by a Heart Attack was admitted to the Vavuniya Hospital for treatment.

The accident was occurred due to the inability of the Driver to control the vehicle as a result of a Heart Attack it has been revealed.
- December 16, 2017 No comments:

Airport Customs Have Arrested A Sri Lankan Over Attempting To Smuggle US Dollars 20,000

Sri Lankan over attempting to smuggle US Dollars 20,000 out of the country illegally at Katunayake, Bandaranayake International Airport today (16).

The suspect had arrived in Katunayake Airport to aboard a Sri Lankan Air Lines flight to Fly Shanghai,China it has been revealed.

Customs officers had released the suspected Sri Lankan national after imposing a Rs.50,000 fine and confiscated the US Dollars taken in to custody in possession of him.
- December 16, 2017 No comments:

How Can China Build A Hospital So Quickly