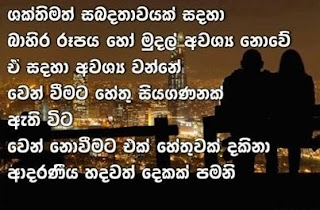 Some  Politicians who are contesting for the  forthcoming Parliamentary Election are illegally using around 300 state owned vehicles for their election campaign activities according to the Transparency International Sri Lanka Organization.

The vehicles belonging to both Ministers and former Parliamentarians,Provincial Council Chairmans and heads of the government institutions are largely using  in current election campaign activities the Transparency International has said.

Although the Elections Commissioner Mahinda Deshapriya has requested the political parties to handover the state owned vehicles which are illegally using for election activities by 12 noon today(11) most of the politicians have failed to handover the vehicles before the deadline  it has been reported.

Due to this situation the Elections Commissioner has requested the Police to arrest these state owned vehicles which are illegally using
by politicians for election activities with immediate effect.
- August 11, 2015 No comments:

THOUGHT OF THE DAY-NEVER HURT ANYONE 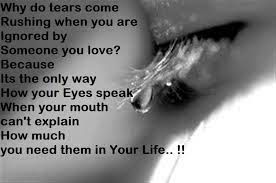 The Sri Lankan Government has planned to sign an agreement with the  Chinese Government regarding exporting Bananas to China.The agreement s due to be signed shortly between the two governments according to  government sources.

Besides exporting Bananas,The government is planning to exchange information with China on Banana Cultivation Centers and storage places situated in the country.
- August 11, 2015 No comments: 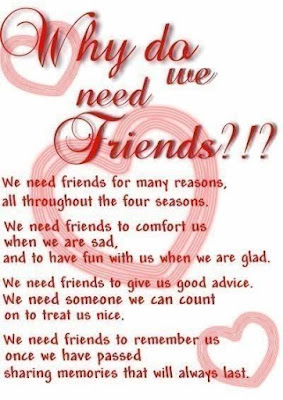 The imprisoned former UPFA(United Peoples Freedom Alliance) MP Sajin Vaas Gunawardene who was in remand over the allegation of misusing vehicles belonging to the Presidential Secretariat has been further remanded today(11) by the Colombo Fort Magistrate until 25th of August.

The Former UPFA MP was remanded further after he was produced before the Colombo Fort Magistrate this morning.Sajin Vaas Gunawardene was arrested by the Police Financial Crimes Investigations Division on 11th of May after a statement was recorded from him over the allegation leveled against him.