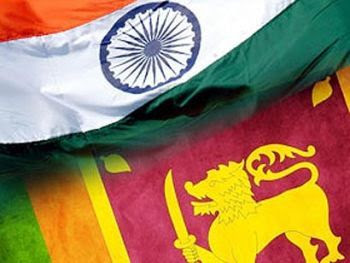 President Mahinda Rajapaksha has left India this evening for an official tour.he is due to attend the  foundation stone laying ceremony of International Buddhist University due to build in Sanchi in Madya Pradesh.

During the visit President is due to hold bi lateral talks with Indian Prime Minister Dr.Manmohan Singh , President Pranab Mukarjee and other higher officials of Indian Government. 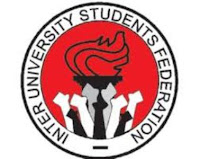