The Sri Lankan Cricket Board has today (03) instructed the retired senior superintendent of police(SSP) Lakshman De Silva to conduct an inquiry in to the incident involved by Sri Lankan A Cricketer and son of cabinet minister Keheliya Rambukwella ,Ramith Rambukwella taken place inside British airways flight to London on Monday night. 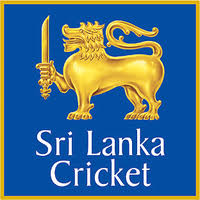 Rambukwella has said to be attempted to open the cabin door of the plane by thinking it as a  toilet door when the flight was at 35,000feet high reports said.he was said to be under influence of liquor during the  incident . rambukwella who has a apologized passengers and flight crew later  over the incident which they  have accepted in faith.both local and foreign media were given a wide publicity in to this incident.
- July 03, 2013 No comments: