Chief Prelate Of Asgiriya Chapter Has Passed Away

The most venerable Aggamahapanditha Udugama Sri Buddharakkitha Rathanapala Maha Thero who is the chief prelate of Asgiriya Chapter of the Siyam Nikaya section has passed away while receiving medical treatment at Private Hospital in Singapore.The Venerable Thero had admitted to the hospital in critical condition.
- April 07, 2015 No comments: 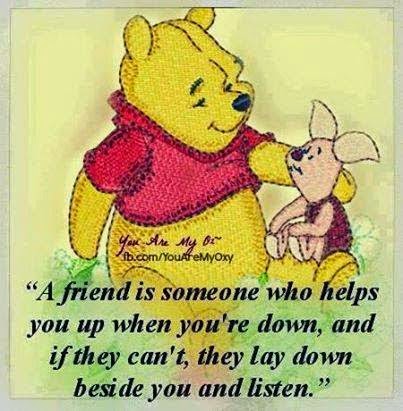 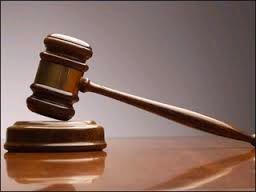 The Police have taken a court order by preventing  five persons including MP Tiran Allas from leaving the country on charges of financial fraud.MP Tiran Allas and five others were charged on involved in financial fraud in the year 2006 during the construction of houses for the Tsunami Victims in North and Eastern Provinces.

However addressing a media conference in Colombo today MP Allas had refused the charges leveled against him.One person is behind these accusations He has said.
- April 07, 2015 No comments: 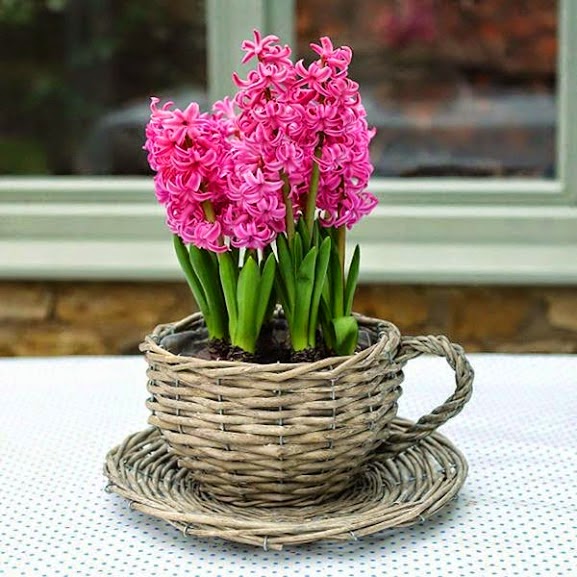 As the number of MP'S representing the United Peoples Freedom Alliance(UPFA) including the Sri Lanka Freedom Party(SLFP) have been accepted Ministerial Portfolios of the government recently, several opposition
parties are claiming that  the Opposition Leader Post should be given to their parties by replacing  the current Opposition Leader representing United Peoples Freedom Alliance MP Nimal Siripala De Silva.

Meanwhile a letter said to be signed by over 60 UPFA MP'S requesting to appoint one of their MP'S Dinesh Gunewardene as the Opposition Leader was handed over to the Speaker this morning.
- April 07, 2015 No comments:

Government's Proposal To Issue Rs.400 Million Treasury Bills Has Been Defeated At The Parliament

The proposal tabled by the Finance Minister Ravi Karaunanayake to issue Rs.400 million worth treasury bills to increase the government revenue has been defeated today(07) at the Parliament with majority of 21 votes.52 MP's have been voted against the proposal while only 31 MP's have voted in favor of it.

As the opposition is stronger in the Parliament than the government the defeating of the said proposal has become a big blow to the government at the time it search the ways to increase revanue.
- April 07, 2015 No comments: