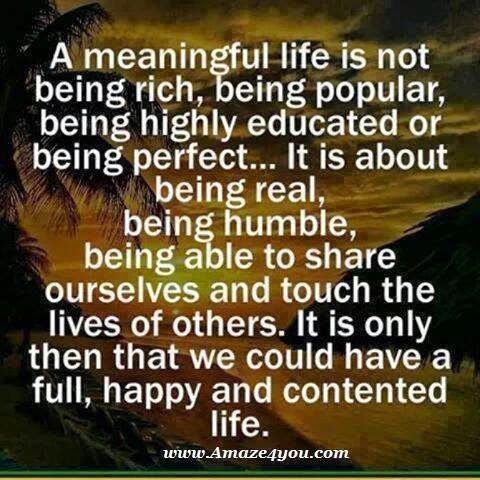 A Sri Lankan who arrived Bandaraniake International Air Port in Colombo  from Chennai ,India has been arrested with 600 Packets of Narcotic Drug known as "Hans" by the Police Narcotic Officers today (13).The total weight of the Drug Packets taken in to custody is around 8 Kilo Grammes.

These Packets Of Narcotic Drug were stored inside the suspect's luggage  according to the
Police Narcotic Officers .
- April 13, 2015 No comments:

The main reason behind the sacking of Four  SLFP Central Committee members is mainly their campaign to   bring back former president mahinda rajapakshe as the Prime Ministerial Candidate of the party.
- April 13, 2015 No comments: