The Colombo Public Health Department has filed court cases against 218 house owners in City Of Colombo few days back for maintaining dengue breeding places in their backyards according to the Chief Medical Officer Of Health in Colombo Dr.Ruwan Wijemuni.these cases were filed at the Maligakanda Magistrate Court dr.wijemuni has said.

These house owners who are facing legal cases due to  maintaining  dengue breeding places are reside in borella,kirulapana,m attakuliya,maradana,dematagoda and central colombo areas he has stressed.
- July 11, 2014 No comments: 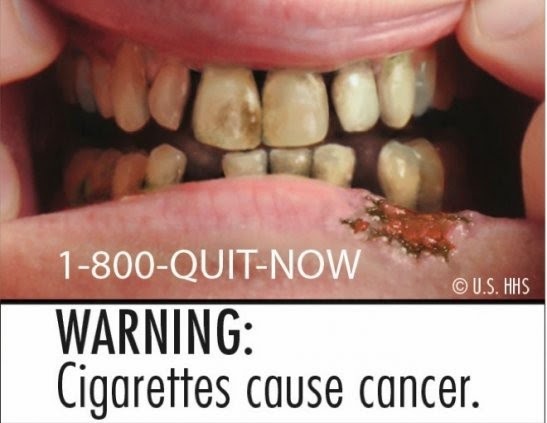 The Supreme Court has yesterday (11) ordered the Ceylon Tobacco Company to implement the decision on   publishing  pictorial warnings covering 60% of the  the cigarette  pack surface on health hazards  with  the effect from 01st of January  2015.

According to the verdict given by the court tobacco company should carry pictorial warnings on the 60% surface of their Cigarette Pack with the new cigarette packets release to the market from 01st of January next year. the appeals court had earlier given orders to the tobacco company  to publish pictorial warnings covering  60% of a Cigarette Pack with effect from 01st of July.

However as the tobacco company wants to release cigarette packets to the market with  current packing without the pictorial warnings till the supreme court announce it's decision ,the implementation of the said appeals court order has been delayed.

The verdict of the supreme court has delivered by the three member judge bench headed by Chief Justice Mohan Pieris after considering the fundamental rights petition  filed by Ceylon tobacco company challenging  the gazette notification issued by the health ministry on pictorial warning decision  .through the petition the company has requested  to reduce the 60% space of publishing pictorial warnings.
- July 11, 2014 No comments: