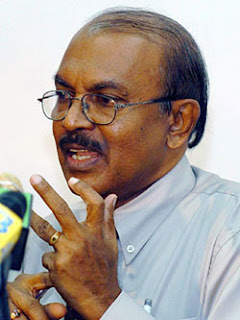 Chief Government Whip also said that the proposed Independent Elections Commission will be set up soon under the 18th Amendment to the Constitution.