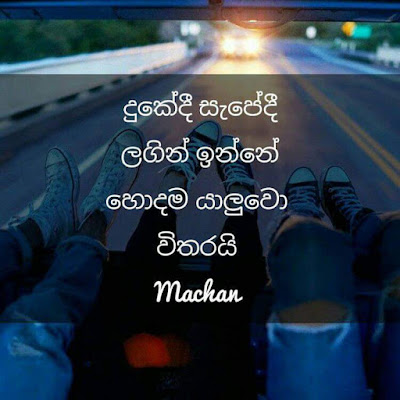 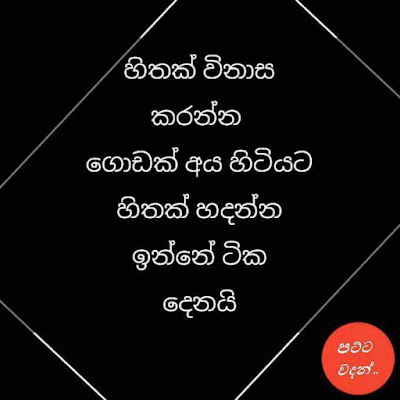 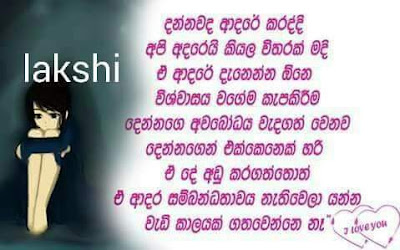 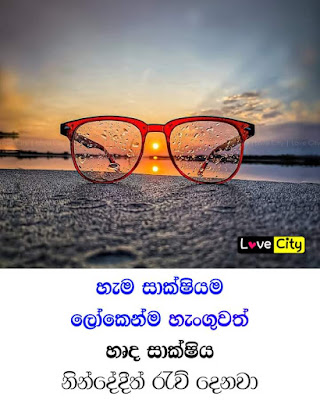 Many houses,shops and sub roads in

Beliatta -Dikwella road and Beliatta Town at Hambanthota District (Southern Province) had been submerged as a result of the heavy showers prevailed this evening (09)it has been reported .

In some of the submerged roads the  water levels are  around  three feet high according to the reports .
- November 09, 2019 No comments:

including 09 females  of the ages 18-27 with a stock of Narcotics in possession at a Facebook Group party held at a Hotel in Meegoda last night (08).

The party was orrganized by a group of youth who got to know each other through the Facebook to mark the 02 nd anniversssry of meeting each other it has been revealed.

All participents who are residents of various parts in the country including Embilipitiya ,Galle ,Anuradhapura and Colombo had  payed Rs.1000 each to attend the party according to reports .

Police have taken in to custody various varities of narcotics including  Ice,Cannabies ,Hashish ,Ice and Ash as well as foreign cigarette sticks in possession of the suspects .

The suspects along with the stock of narcotocs taken in to custody in possession of them  are due to be  produced  before the Homagama Magistrate Court . 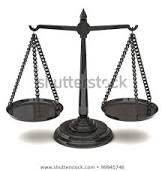 Sirisena has today 09)granted presidential pardon to  Jude Shramantha Jayamaha who found guily over killing a 19 year old Swedish teanager Yvonne Jonnsson on 30 th of june 2005 and sentenced to death by the Supreme court over the murder it has been announced .

Shramantha Jayamaha had been released on presidential pardon it has been reported .

The Killer who was released on presidential pardon found guilty over the murder which he had committed at Royal Park Luxary Residencies in Rajagiriya ,Colombo on 11 th of July 2012 and was sentenced to death by the Supreme Court on 09 th of June 2014 .

The Killer who is from a rich family had a love affair with the victim's sister caroline it has been revealed .Victim yvonne's farher is a Swedish national and mother is a Sri lankan national.
- November 09, 2019 No comments: