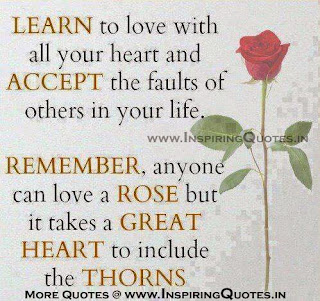 Sri Lankan government has decided to request from Middle Eastern Countries to increase the wages of Sri Lankan Workers working in those countries.

The wages that Sri Lankan workers are receiving in Middle Eastern countries at present  not sufficient enough when comparing to the high cost of living prevails in those countries According to the Minister of Foreign Employment and Promotions Thalatha Athukorale.

Minister Athukorale has stressed the importance of increasing  minimum wages of Sri Lankan workers in the Middle Eastern Countries when she meet the Saudi Arabian High Commissioner in Sri Lanka recently. 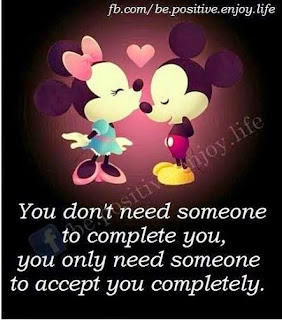 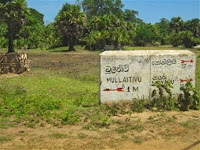 The Mulathivu(In Northern Province) Magistrate Court has today(16) issued a stay order banning the holding of any event  remembering members of the Terrorist Group  LTTE in Mulathivu Area up to 14 days with effect from  18th of May Mulathivu Police have said.

Mulathivu Police have moved the Magistrate Court to obtain  stay order following the reports that Tamil National Peoples Front is planning to hold a Remembrance Event of LTTE Members at  Mulathivu on 18th of May. 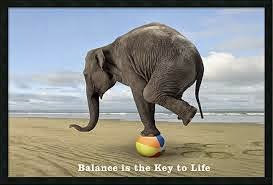 The Commissioner of the Commission to Investigate Allegations On Bribery Or Corruption Justice L.K Wimalachandre has been resigned yesterday(15) from his post to allow the appointing of independent commissions under the 19th Amendment which came in to effect from yesterday(15).