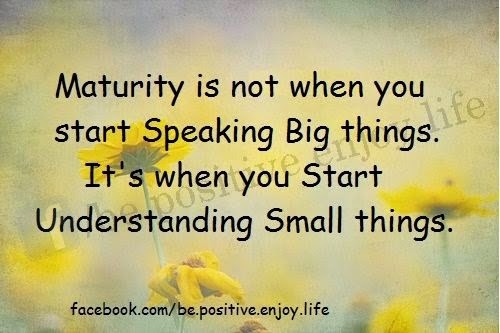 The Speaker Chamal Rajapaksha has announced that the Parliament will meet at 2 P.M tomorrow(02) on a request made by the Prime Minister Ranil Wikramasinha to conduct a special debate on the appointment and removal of the former Chief Justice Mohan Pieris.

A heated debate on the removal of Mohan Pieris from the Chief Justice Post took place in Parliament on Last Friday following the special statement made by the Prime Minister Wikaramasinha over the removal of Pieris.This lead the Opposition to make a special request for a debate on chief justice issue.

Government has already appointed the most senior judge in the Supreme Court K.Sripavan as the 44th Chief Justice following the retirement of 43rd Chief Justice Dr.Mrs.Shiranai Bandaranaike who was retired one day after reinstated in
the post. .