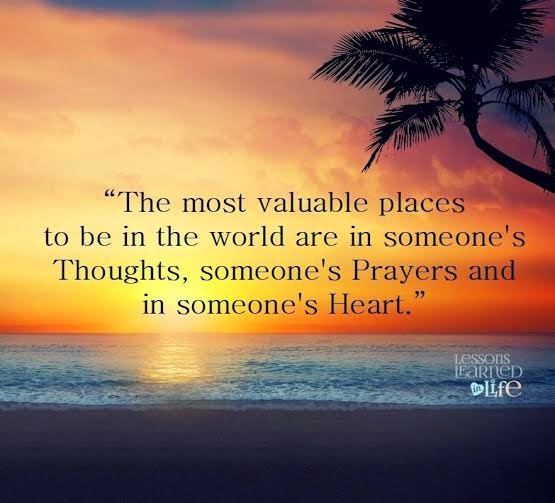 There's a great risk of spreading Malaria in Sri Lanka through the foreigners who are returning to the country from countries like India the Director of the Anti Malaria Campaign Dr.Risintha Premaratne has said today(21).During 2013-2014 period 144 local and foreign Malaria Patients were identified on their arrival at the Katunayake International Air Port and the  Sea Ports in Northern Province  he has stressed.Out of these patients 95 were identified in 2013 and 49 were identified in 2014.

At present the spreading rate of Malaria in Sri Lanka is zero and to keep that rate continuously there's a need to prevent entering malaria to the country from other countries Anti Malaria Campaign Director has stressed.

Dr.Premaratne has made these remarks during  the press briefing held today at the Government Information Department in Narahenpita.
- April 21, 2015 No comments:

The former Education Minister Bandula Gunawardena has said today(21) that the opposition has decided to bring a no confidence motion against the finance minister Ravi Karunanayake .

Tense Situation Has Postponed The Parliamentary Debate On 19th Amendment

Due to the tense situation occurred at the Parliament during last two days regarding the bribery allegations leveled against the former President ,the 19th Amendment Draft Bill which was scheduled to be taken in to debate today(21) has been postponed until next Monday(27) the leader of the House Lakshman Kiriella has announced.The Draft Bill is scheduled to be presented to the Parliament on next Monday he has further added.

Meanwhile after 113 opposition MP's have signed and handed over a letter to the President Maithrpala Sirisena to protest the bribery commission's decision to summon former president Rajapakshe at the commission ,President Sirisena has arrived to the Parliament today and discussed the matter with party leaders it has been revealed.

The opposition leader MP Nimal Siripala De Silva has urged the government to  remove director general of the Bribery Commission who caused the tense situation at parliament.
- April 21, 2015 No comments:

WHO IS MORE CUTE -FROM GOOGLE 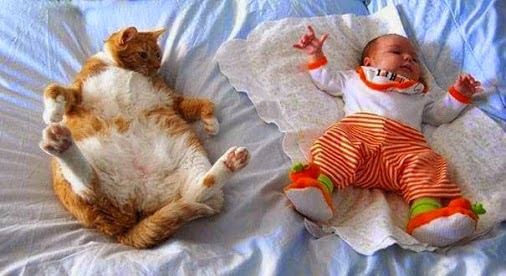 The Former Minister who was also the former National Organizer of the main opposition Sri Lanka Freedom Party has been  sacked from his post soon after the former president has lost thPresidential Elections.Soon after the results of the Presidential Elections  have announced on 09th of January this year Basil Rajapakshe had left  for USA with his wife through
VIP Lounge at the Katunayake Air Port it has been revealed.
- April 21, 2015 No comments:

Amidst demonstrations of a group of Parliamentarians inside the Parliament House ,the Justice Minister Wijedasa Rajapakshe has announced today (21) at  Parliament that the Bribery Commission will not summon the  former President Mahinda Rajapakshe to the commission as earlier planned and instead of that the officials of the Bribery Commission will visit him and record a statement regarding the bribery allegations leveled against him .

Due to the heated words exchanged between government and opposition MP'S Speaker Chamal Rajapakshe had adjourned the sessions twice in the morning and evening for 15 minutes and 30 minutes respectively.

Meanwhile the a group of Opposition United Peoples Freedom Alliance(UPFA) Parliamentarians have staged their demonstration inside the parliament today as well while another group provincial councilors and supporters of former President Mahinda Rajapakshe had staged a protest near the Parliamentary Junction despite the court has banned conducting protest campaigns at the junction.

The Police have obtained a court order from the Kaduwela Magistrate Court to prevent holding such protest campaigns in front of the Parliamentary Junction.The court order has been read out to the protesters gathered at the junction  by the police officers .However the group of protesters have stayed there and shouted slogans against the bribery commission's decision to summon former president to the commission.
- April 21, 2015 No comments: