The three member judge panel of Supreme court had

yesterday (02)dismissed a fundamental rights petition filed by the main suspect of the Central Bank bond scam the Perpetual Treasuries Limited, filed against cancelling their primary dealer license by the Central Bank wihout the case being heard.

The lawyers of Perpetual Treasuries Limited had stated in the court that the Central Bank's decision to  cancel the Primary dealer licence of their client company without holding a fair inquiry violated the fundamental rights of the company  and therefore requested the court to issue an order to cancel the ban imposed.

However the three member judge panel of the court dismissed the petition by stating that it didnt have any legal base.

Just Two Cans Of Soda A Week Can Increase The Risk Of Diabetes,Heart Disease And Stroke

A 29 Year Old Person Arrested Over Attempting To Bribe Police

Police have arrested a 29 year old person who

attempted to bribe police officers for not taking legal action against over transporting sand without a permit in Kakapalliya area,Chilaw last evening (01).

Police have stopped the Lorry driven by the suspect while transporting sand and recovered that he had no permit to transport sand.

After getting caught he tried to bribe police officers and then police hGkave arrested him over it.

attack in her house garden at Housing complex in Welikande,Polonnaruwa.

The critically injured female had succumbed to her injuries after admission to Welikande Hospital for treatment.
- November 02, 2017 No comments:

while illegally fishing in Sri Lankan waters near the sea coast of Delft  with three trawler boats they were arrived in today (02).

The suspected fishermen have been handed over to the Kankasanthurai Naval Base for future course of action.

Colombo High Court has today(02) sentenced the former Deputy Minister represented Ampara Shantha Premaratne  a four year rigorous imprisonment over requesting and accepting a Rs.50,000 bribe from a female in Ampara .
The accused former Deputy Minister had been indicted over the charges , requesting and accepting the bribe .
While delivering the verdict the Colombo High Court Judge Piyadasa Ranasinghe has ordered the accused to pay a fine of Rs.10,000 over the charges as well.
- November 02, 2017 No comments:

A Wild Elephant Was Killed After Colliding With A Train

A wild elephant was killed after colliding with a train traveling from Colombo to Batticaloa at Kolakanawadiya ,Sevanapitiya area this morning(02).

The  elephant had faced the accident while returning to jungle after searching food in nearby villages it has been revealed.
- November 02, 2017 No comments: 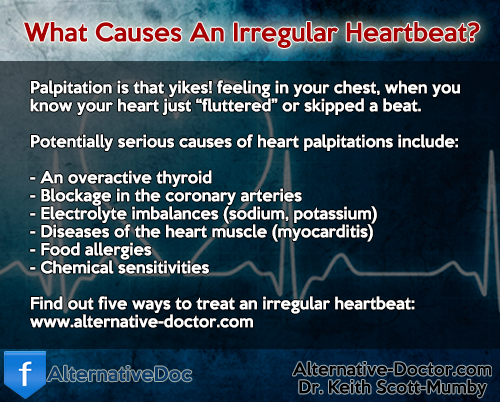 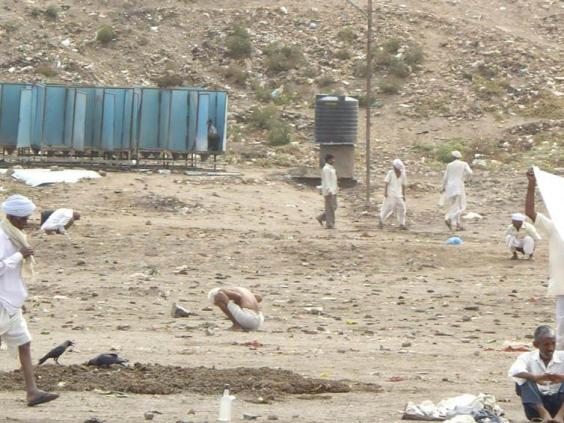 “Lovers built the Taj Mahal for their love. But I couldn’t build a loo.” So says Keshav, the lead character of a new Bollywood movie, after his wife leaves him for failing to build a toilet in their home. The film, Toilet: Ek Prem Katha (“Toilet: A Love Story”), is a commercial film in support of governmental campaigns to improve sanitation in India.

Access to sanitation has attracted more attention in India over the past few years thanks to the Swachh Bharat – or “Clean India” – Mission. Launched in 2014, this project seeks to make the country free of “open defecation” – the practice of defecating outdoors – by 2019. The effort follows the Supreme Court of India’s recognition of sanitation as a fundamental right in the 1990s, and the UN General Assembly following suit much more recently in recognising sanitation as a distinct human right.

The project will be an immense challenge for India, which was responsible for 60 per cent of the world’s open defection five years ago. This is particularly a problem in the country’s large rural areas. India has a huge population and a major lack of accessible toilets – both in private households and in public spaces. Roughly half of the rural population are estimated to lack proper access to sanitation. In rural areas, people often go to remote fields to relieve themselves – separate for men and women.
To reach the 2019 goal, the country will need both behavior change and new infrastructure to succeed. As of now, India appears to be headed towards ensuring that every house has an individual toilet in the next couple of years. But this will only be an important first step in a series needed to ensure the country has interventions covering all dimensions of sanitation.

Caste aside: despite a growing middle class, millions in India have no choice but to relieve themselves in open spaces
One of the most important challenges will be to build community and public toilets. In a number of places, community toilets are necessary because building individual toilets at home may not be feasible, for instance, because of lack of space. Also, they are necessary for people without a house, such as homeless people and migrant workers.
The need for community toilets is already recognised as part of current sanitation interventions but is often not implemented. And local authorities often lack the funds to pay someone to undertake the cleaning of the facilities once built.

Attitudes to gender and caste
India has to be careful so that the project does not interfere with its efforts to boost gender equality. Historically, campaigns pushing for more toilets to be built often cite the modesty of women as the main reason – toilets after all prevent women from exposing themselves in public.
This is also problematic as it places the burden of adjustment on women. Indeed, in many households that have built toilets, men do not even necessarily use them. This links with the broader issue of people resisting the introduction of toilets per se.
The regressive nature of such campaigns is now officially recognised with new governmental guidelines urging a rethink of behaviour-change tactics). Yet, much more needs to be done. As long as it is men who plan for toilets, the needs of women are either subsidiary or not taken into account at all.
Clearly, women have specific sanitation needs, for instance, related to menstrual hygiene. This needs to be fully integrated into any goals to boost sanitation – a challenge in a country where periods are associated with shame. Schemes for the provision of sanitary products constitute a definite step forward, but these are limited and environment-friendly disposal facilities and awareness campaigns are even more limited.
Attitudes to caste matter, too. Sanitation work is a very sensitive issue in India because it is mainly carried out by the lowest caste, the “Dalits” – once called “untouchables”. People from this caste even carry out manual scavenging, the inhuman practice of manually collecting human excrement from dry latrines to clean them – despite the fact that the practice is prohibited by law.
With millions of new toilets, more sanitation workers will be needed to carry out faecal sludge management. This will be difficult, as such jobs are stigmatised. Indeed, the conditions for such workers are often appalling – the media regularly reports on the deaths of sanitation workers who have entered sewers without any protective gear.
Clearly one of the challenges India is facing is addressing this social stigma to make sanitation work an acceptable and safe career that is not reserved for a specific group in society. Mechanisation of the process could go some way to help ensure that workers do not need to enter the sewers.

There are also risks to the environment. At present, the toilets that are built are mostly single-pit latrines that will need to be emptied at least once every few years. Where the pits are lined at the bottom, the septage will need to be pumped out more regularly, and there need to be measures in place to ensure that it is not simply disposed of in neighbouring fields or rivers.

Where the pits are not lined, one of the concerns is the impact on groundwater quality. In the state of Kerala, where most houses have an unlined pit on one side of the house and a well used for drinking water on the other side, this is a particular problem. In a context where groundwater is the source of drinking water for around 80 per cent of the population in India, the building of so many new toilets needs to be carefully planned.
Overall, the major progress that has been witnessed in access to sanitation over the past few years is a first step forward. It needs, however, to be linked to a series of other actions and an awareness of the social and cultural dimensions of sanitation. Without this, the country is unlikely to achieve full success.
-Philippe Cullet is a professor of international and environmental law, Soas, University of London. This article first appeared on The Conversation (theconversation.com)-
- November 02, 2017 No comments: