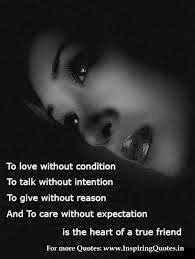 Total Number Of Dengue Patients Reported This Year Has Exceeds 10,000

The majority of the Dengue Patients reported this year have been found from Colombo District and the number stands as 2989.
- March 14, 2015 No comments:

Police Have Arrested More Than 13 Kilos Of Heroin From A Prawn Farm? 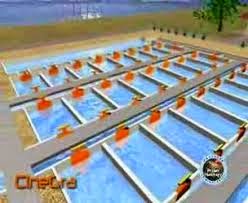 The police have found more than  13 Kilo Grammes of Heroin this morning from a Prawn Farm situated in Madurankeliya Area it has been reported. Mundalama Police Officers have raided this Prawn Farm on an information received by them and taken into custody a stock of heroin weighing more than 13 Kilos and 500 grammes Police Sources have said.

During this raid three Persons attached to the Prawn Farm got arrested on suspicion.However the suspects have told the police that the stock Police have taken into  custody was not Heroin but a chemical substance using to breed prawns.The Police have sent the sample of the suspicious stock to the government analyst for further investigations it has been revealed.
.
- March 14, 2015 No comments: