THOUGHT OF THE DAY -2 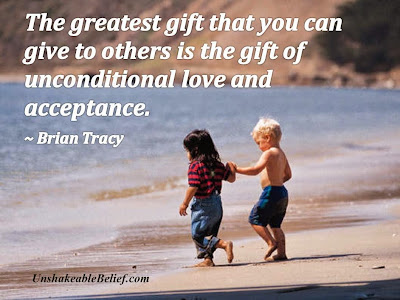 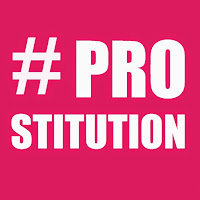 Female Sex Workers of the age group 70 to 75 years old who are engage in  sex industry throughout the island  are on the increase a latest survey has revealed,The most shocking revelation of this survey is that the  majority of  clients comes to these veteran sex workers are  school boys of  the ages of 15 and 16 years .

These aged sex workers are mostly engage in sex industry of the streets in   City Areas it has been revealed.

"Now these aged sex workers and their young clients too become risk groups which can spreading the HIV/AIDS and other venereal diseases in the society" the organization  has further  said. 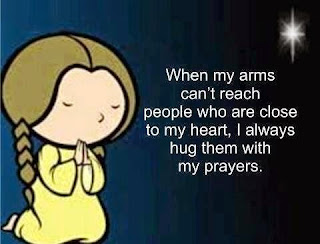 Veteran Athlete Sugath Thilakaratne has been elected as the new President of  Sri Lanka Athletic Association today(14).At the Election of Sri Lanka Athletic Association which was held today at the Auditorium of National  Institute Of Sports Science At the election Sugath Thilakeratne has defeated his main contender to the Post Of President Upali Kumarasiri by majority of 59 votes .

The former 400 meters runner Thilakaratne has been received 83 votes at  the election and  retired DIG Kumarasiri has received 24 votes.
- May 14, 2015 No comments:

FROM HOT ON GOOGLE

Major General Jagath C Dias has been appointed as the new chief of staff of the Sri Lankan Army with effect from 07th of May according to the Army Headquarters.

He is currently serving as the Commander of Security Forces- Mulativu District in the Northern Province.
- May 14, 2015 No comments: