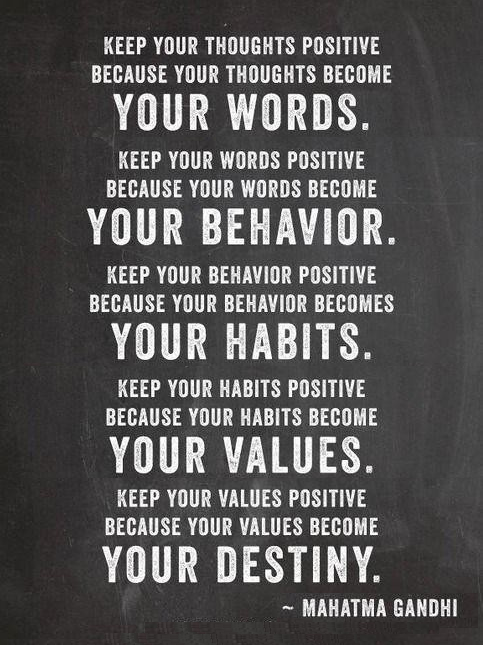 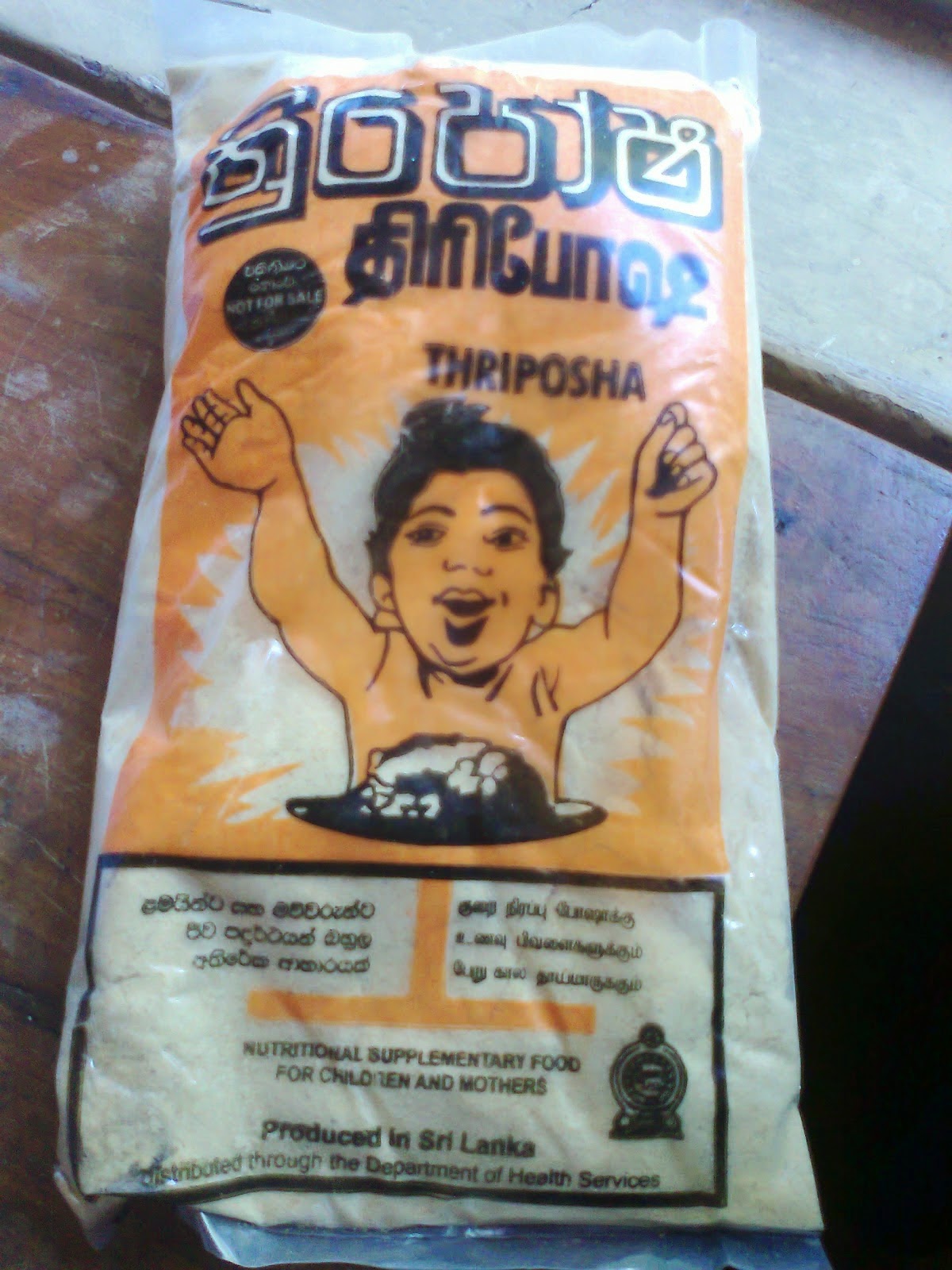 The new management of the Sri Lanka Thriposha Limited had illegally  reinstated the  Manageress of Human Resources and Law of the Thriposha Limited who  had faced a work suspension in her position while there's a disciplinary inquiry underway against her  for cheating lacks of Rupees belongs to the company health sources have  said.

when Contacted the current chairman of the Thriposha Limited Mr.Bandusena has confirmed  that the said manageress was reinstated on her position . If she found  guilty through the inquiry for cheating large sum of money belongs to the company disciplinary action will be taken against her he has stressed.

The Sri Lanka Thriposha Limited is a firm which makes nutritious food supplement Thriposha recommended for pregnant and lactating mothers and children under five years of age .

During the making of  extension to the Southern Express Highway from Hambanthota to Matara Previous government had spent Rs.124 million per one kilo meter  for consultancy service alone alleged by the Minister Of Roads And Investment Promotions Kabir Hashim.

While addressing the media Minister Hashim has said that all these unnecessary spending of the Previous regime has to be considered as  an act of sin.

As the present government is handling the tender procedures properly when awarding tenders to build roads ,henchmen of the previous Rajapaksha regime are trying to criticize the development work currently underway Minister has further said.
- April 02, 2015 No comments:

The Court Of Appeal has today(02) issued an interim order by suspending the gazette notification on banning the using of full face helmets by  motorcycles until 27th of April.The Police Department had earlier  decided to implement the ban with effect from today.

However after considering a petition filed by  two motorcyclists  who are challenging the ban   the bench of Judges in Court Of Appeal has issued an interim order to suspend the gazette notification.

The Petitioners have stated in their petition that if the ban of using full face helmets imposed it will cause motorcyclists a great inconvenience.
- April 02, 2015 No comments:

President Maithripala Sirisena has today (02) pardoned the 23 year old Batticloe female garment worker who was sentenced to two years imprisonment for damaging the mirror wall of Sigiriya Frescoes by using sharp object .The female Sinnathambi Udeni was arrested by the archeology officers in Sigiriya on 15th of February and handed over to the Sigiriya Police.

After produced before the court she has been sentenced to two years imprisonment as the investigations report has been revealed that the  damage she has done to the historical mirror wall of the sigiriya frescoes cannot be corrected.

The accused had also accepted her wrong doing but stated at the court
that she was not aware on the historical value of the mirror wall as that was the first time she has been visited Sigiriya.
- April 02, 2015 No comments:

Full Face Helmet Ban To Be Implemented From Today(02) 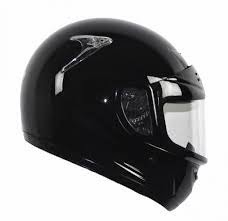 However the government has yesterday said that the banning  of wearing full face helmets will be implemented from next May not from today as planned.Few days a go a section of motorcyclists have protested in Colombo against the full face helmet ban.
- April 02, 2015 No comments: