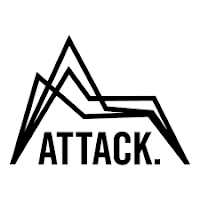 Two persons got injured and Ihospitalized after an attack carried out by a group of persons armed with swords at a shop in Arasadi area at Nallur,Jaffna (Northern Province)today (31).

The injured were admitted  to the Jaffna Teaching Hospital  for treatment.

The attackers who arrived in motor cycles had attacked the shop. and fled away from scene after throwing petrol bombs at the shop it has been reported.

The incident was recorded in the CCTV  camera of the shop .

Jaffna Police conducting an investigation on the incident suspecting the attack might have been carried out by the armed gang "Ava' group.
- January 31, 2017