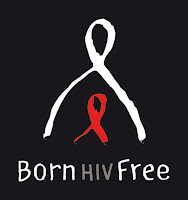 Child transmission of HIV/AIDS Virus by the end of next year according to the Consultant Venereologist attached to National STD/AIDS Campaign Dr.Lilani Rajapakshe.

During last year seven new infants born to HIV Positive mother's have been reported and this year only two such cases reported she has stressed.

Addressing a media seminar held today(22) at the Health Education Bureau in Colombo on World AIDS Day Dr.Rajapakshe has stated that by performing  HIV Test for  every pregnant mother in the country Sri Lanka will completely stop Mother to Child transmission of HIV Virus at the end of next year