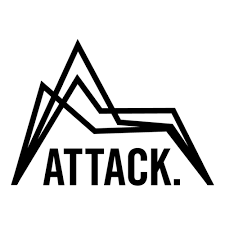 Two Police Officers attached to Walasmulla(In Southern Province) Police Station had received injuries to their face,neck and chest today(28)due to an Acid Attack on them during a raid by a woman whose  husband police wanted to arrest.

The Two Police Officers ,a Sergeant and a Constable attached to Walasmulla Police Station had faced this acid attack and they were admitted to the Walasmulla Hospital for treatment according to Police.

The two injured officers had faced this acid attack when they arrived at a house  at Wekandawala in Weeraketiya(In Southern Province) to arrest a person who had received an arrest warrant regarding an incident.At that time the son of the accused person has tried to physically abuse the police officers and  after the officers  avoided the attack the wife of the accused had thrown an acid bottle on them according to Police.

The woman who had thrown acid on police officers and her son have been arrested by the  Walasmulla Police regarding the acid attack.
- February 28, 2016