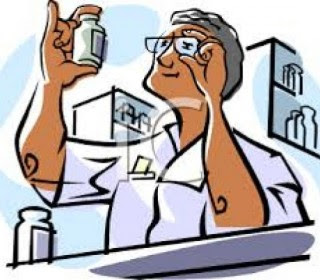 Only last Tuesday(17) JCPSM has received the assurance from Health Ministry Secretary Dr.Nihal Jayathilake that all unemployed PSM Graduates will be recruit to Government Hospitals within next two weeks ,but now government hospitals will received only the service of 310 PSM Graduates out of 605 as others are now employed in private sector Mr.Jayasekera has said.these PSM Graduates have awaited government employment since mid of 2012 and even Cabinet has approved a Cabinet Paper last February for recruiting all 605 PSM graduates to government hospitals he has stressed.

However due to the Health Ministry's delay of recruiting them nearly half of these graduates went for other employment the JCPSM Secretary has further said.

These PSM Graduates received their degrees from Ruhuna,Jaffna,Peradeniya and Sri Jayawardenapura State Universities and government has spent around Rs.300,000 per PSM graduate for their education according to Health Ministry sources.they have received education in the fields of pharmacology,radiography,medical laboratory services and physiotherapy sources added.

Now the shortage of Professions Of Supplementary To Medicine in government hospitals have exceeds 1000 according to the reports.
- September 18, 2013 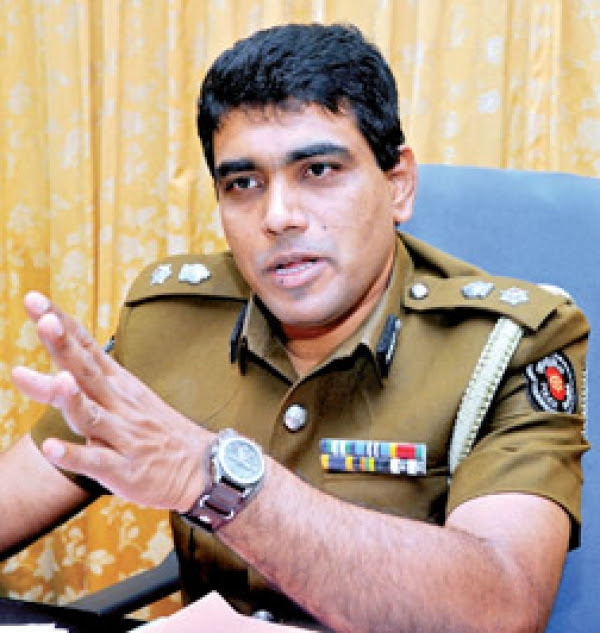