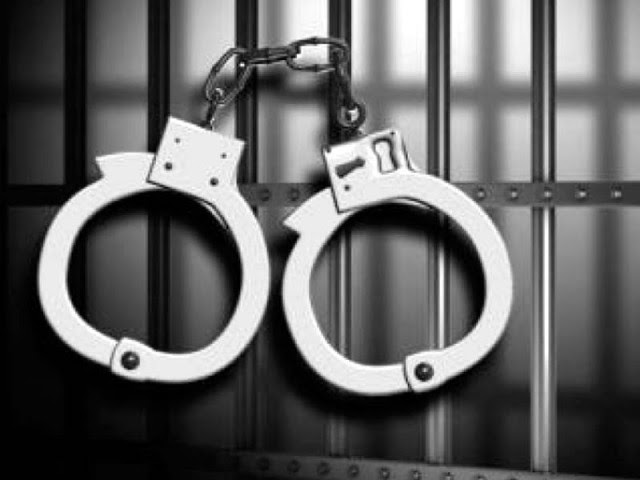 The Negambo Magistrate Court has yesterday(14) ordered the Police to remand a 62 year old Venezuelan Female who had arrested by Narcotic Bureau of the Airport Customs on last Saturday(13) with 87 swallowed Cocaine Pills containing more than 500 grammes of Cocaine  ,for 14 day period.

The suspected Venezuelan Female has been arrested by Narcotic Bureau Officials of Airport Customs after she has arrived Katunayake Bandaranaike International Air Port from Dubai on Saturday.

She has been remanded after being produced before Negambo Magistrate Court.However the suspected female is still remained at Negambo Hospital under the supervision of Airport Customs Narcotic Bureau it has been reported.