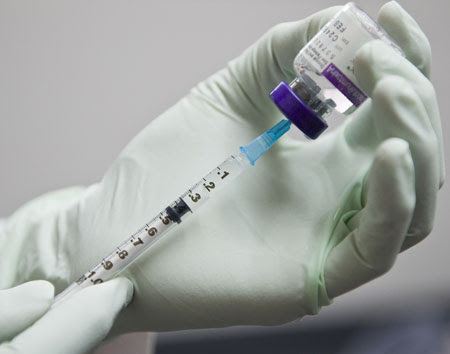 The  contaminated injection vial was sent to the national drug quality assurance laboratory for further tests .

Meanwhile the  circular of suspending the said injection vials was issued last evening to all government hospitals and pharmacies according to health ministry sources.also the ministry officials have decided to inform on this glass piece contained injection vial to the indian government,health minister and drug authorities as soon as possible according to a mutual agreement reached between sri lankan and indian health ministries.